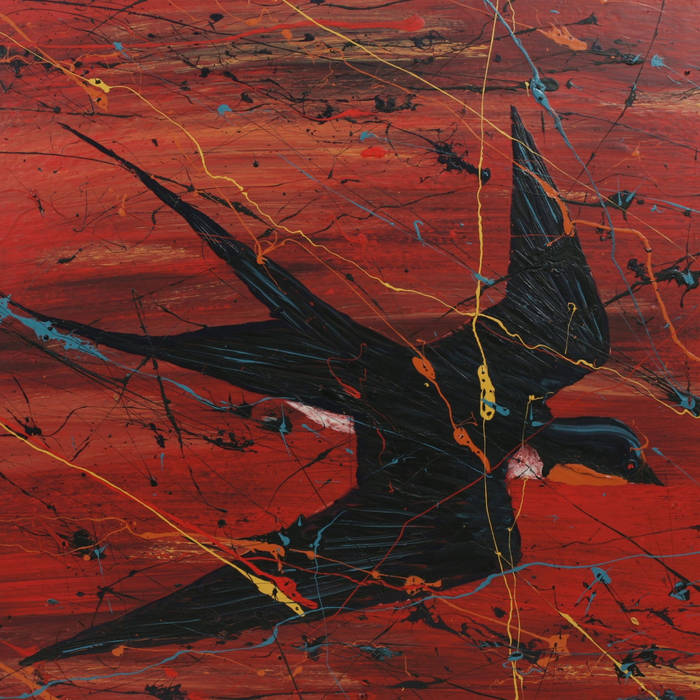 Bookended by traditionals Parr learned from Dave Ray and Spider John Koerner, the album features eight new original songs recorded live to tape at The Winona Arts Center in Winona, MN. The city's creative spirit is evident in the cover art by Jamie Harper (Salvaged Medium) and liner notes by Joe Tadie (Saint Mary's University of Minnesota). Longtime collaborator Tom Herbers (Third Ear Studios) engineered and mastered the project. Equipped with his fretless banjo, Fraulini 12-string, and trademark National NRP wood-body resonator, Parr was joined in the studio by Mikkel Beckmen on washboard & percussion, Dave Hundreiser on harmonica & resonator mandolin, and Emily Parr who sang backing vocals on "Jesus is a Hobo." The recording was done in a live performance style with no tracking and using first or second takes.

Reviews
"National guitar, the funkiest of the resonator family, buzzes and growls beneath Parr’s singing while Dave Hundreiser’s mouth harp screams like a wounded animal, alternately running and charging. Mikkel Beckmen’s extraordinary percussion on washboard and other improvised items urges the music forward. Listening to the three together feels like running a footrace with a freight train."
- Philadelphia City Paper

"It could only come from Duluth. Iron-hard banjo, guitar, washboard, footstomp and harmonica, plus voice – American roots hoicked out of the ground but not hosed down." - The Independent

All songs by Charlie Parr except tracks 1 & 10 trad. arr. Parr