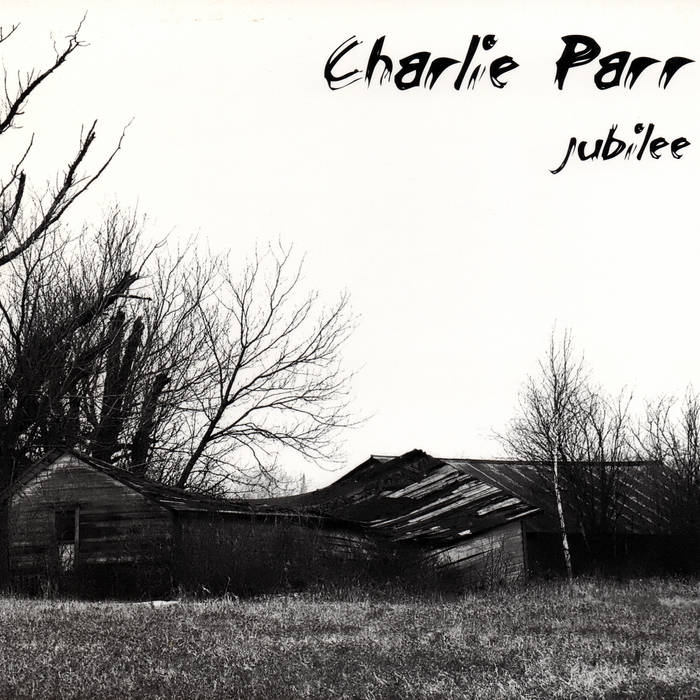 March in Duluth is an unpredictable time, it might be freezing cold, it might be warm, there could be 3 feet of snow in a weekend, or it could rain or sleet or the sun might be shining. We decided to record Jubilee in Brother Dave's garage before we really considered any of this, and rather than check the weather or think about another location as a backup we just showed up. Dave's Suburban wouldn't start, so we had to leave the boat in the garage, but we still had enough room, and Dave had smoked a pork shoulder and brewed a keg of potent beer so everything was fine with us. Mikkel was there with his washboard, Jake Larson had borrowed a big tape machine from Alan Sparhawk, Christian McShane and Emily were there, too, and the sun showed up. The temperature got into the 60's and we opened the garage door and recorded "Last Freight out of Asheville" with birds flocking around the trees outside. The song is for Mosca, it felt appropriate that they stopped by to honor a lost friend. By nightfall we were mostly drunk, full of BBQ sandwiches and beer, and recorded the rowdier songs into the night. I think I forgot we were recording anything, we were just playing, it was like any other time when we got together and played music. The next morning I went back over to Dave's and woke everybody up, intending to re-record the whole thing, but listening to the tapes I realized that we got just what I wanted to get, a bunch of friends making music in a garage.

All songs by Charlie Parr except tracks 4 & 12 trad. arr. Parr