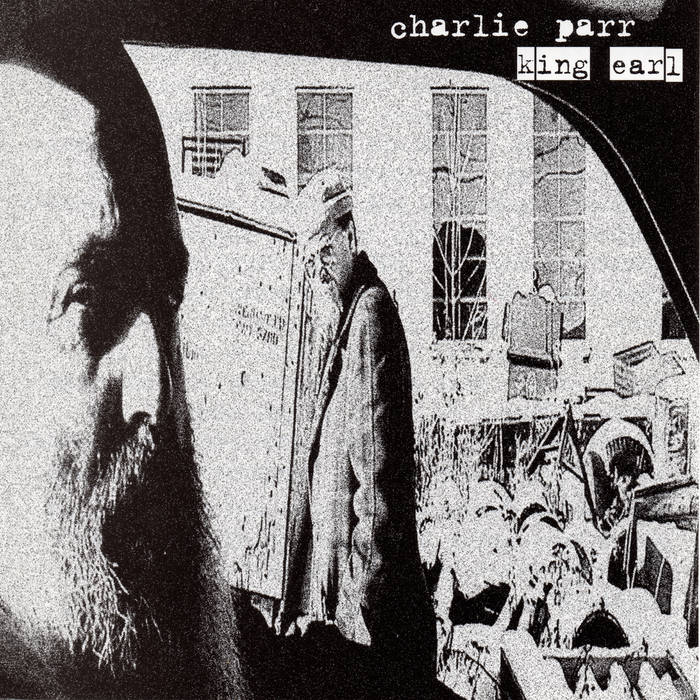 "I’d been playing the songs that made up King Earl for a while, they were culled from a failure of a short piece of fiction of the same name and the rest of the songs mined from that little book were used later for the Rooster album. So I’d been playing them for some time live and they were as familiar and realized as they could be at that point in time. The session was a show with no audience, we recorded live to the microphones and tape machine, barely letting the room go quiet before we started the next song. Every single step of the process (mixing, mastering, artwork, what have you) took longer than the actual recording session. I haven’t strayed too far from that model to this day, preferring to capture a moment rather than create one and let the listener use this captive, this shadow of an evening, to create their own moment."

Reviews
"There's splashes of instrumental brilliance the equal of Leo Kottke's 6 & 12 string, but really it's Parr's corruscating attack of a voice, heading down that dusty gravel road which raises the stakes here. As serious as your life, and twice as exciting - what a discovery." - Boomkat

"In an age of commercialism and celebrity and the turn of a quick buck, the soul saving melodies of Parr are like a breath of fresh air, timeless and majestic, princely and magnificent. If anything King Earl is a more rootsy and dusty affair than its predecessor, these square jawed gems have been blended from the finest ingredients and left to mature in oak wood casks until fit to burst." - Losing Today