When the Devil Goes Blind 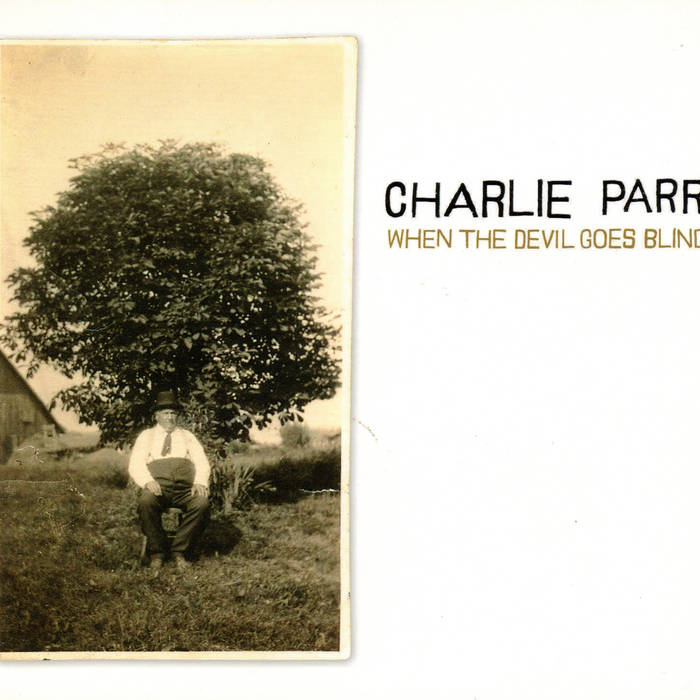 Recorded in Wild Sound studio, my only real attempt at recording in a studio. I’d tried to record this batch twice before this and failed and then called Bo Ramsey who agreed to come and listen and had some great suggestions and helped me with mastering and gave me a lot of encouragement for trying to record a truly solo record. We were done in about 3 hours, no tracking, never a 3rd take, and only two 2nd takes, just me and a bureau drawer to kick my heel against. Then we went out for Indian food in what used to be a gas station.

Reviews
"Parr ensures that even when some tracks sound similar in the tracklisting, each is engaging in their own right. His playing is intricate and creative, seemingly never drawing musical breath until the final chord rings out – particularly evident on the rollicking 'South of Austin, North of Lyle' and 'I Was Lost Last Night'." - Faster Louder

"Opening with the gently rollicking ‘I Dreamed I Saw Jesse James Last Night’ which charmingly references Australia’s own Ned Kelly, the album chugs along and quickly establishes a near-perfect rhythm, veering between the reflective fingerpicking of ‘For the Drunkard’s Mother’ and a hard-driving, infectious foot stomping ‘Ain’t No Grave Gonna Hold My Body Down’, an exhilaratingly impressive take on a traditional standard." - RTR FM

Recorded at Wild Sound Studio in 2010 by Matthew Zimmerman and produced by Bo Ramsey. Mixed by Tom Tucker.

All songs by Charlie Parr except tracks 5 & 10 trad. arr. Parr